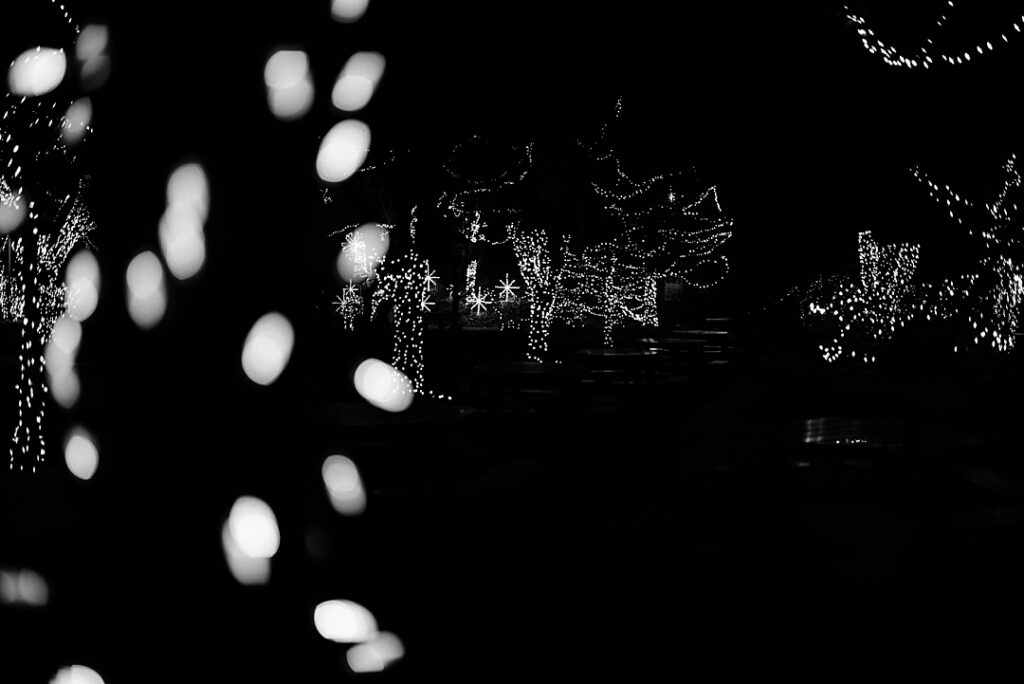 When Our Faith Becomes Sight

Sometimes faith lies cloaked in darkness. We thrust out our hands, waving them in front of us, anxious to feel something, anything. The steadfast love of the Lord endures forever. It rings in our head, but we don’t see it. We don’t feel it today.

Sometimes we stumble in the thick black that blinds our eyes. Another day with a body that burns with pain. Another morning without our son, daughter, mother, or friend. The relationship we’ve been praying over continues to struggle. The baby isn’t here. Loneliness persists. The disease isn’t healed. The anxieties won’t go away. The answers we beg the Lord for remain only in our tears.

Have you ever felt this way? In the midst of your sorrow and suffering, you wonder why the Lord won’t bring answers. Why won’t he supply the help you desperately need? Like beggars, we stumble around in the dark, holding the truth that the Lord is good to his children, and wondering if it’s still true for us. We open up our Bibles and grip the promises of the Lord in our hand. We feel out each angle and turn. They’re sure, we say—but we just can’t see them.

We aren’t the first to sit in the darkness. We won’t be the last. Thousands of years ago, one particular woman groped for the light like you and me. As a refugee of a harsh famine, her  family left all they’d known for a foreign country. Yet only pain embraced her in this new land.

The woman’s husband, partner, and provider soon breathed his last. Naomi was now a widow in a strange country. In grief, she lived on without her husband, until her only sons followed in death, leaving behind two childless wives. Naomi not only buried her precious boys, but she buried along with them the security for her future. Who would care for her now?

Naomi reached her hands out in the darkness, and she couldn’t see the Lord. She knew the tales of his faithfulness to his children, yet she felt as if his hand was only against her.

Perhaps you know the rest of the story. Ruth, her daughter-in-law wouldn’t leave and pledged to stay with Naomi, her people, and her God. The two trekked back to Bethlehem, where Naomi renounced her given name for a more fitting one: Mara to replace Naomi–bitter for pleasant. She gripped the character of God, but she couldn’t see it clearly any longer. Kind. Faithful. He must be this for someone else. Not me. Not us.

Until the moment when her faith became sight.

I wonder what she was doing when Ruth came in from the fields that day. Was she straightening the house? Was she mending clothes while her mind mulled over the last conversation with her husband? Or was she merely passing through the motions of her day, numbed by grief while kneading out bread?

Ruth appeared at the door, basket full of barley, overflowing leftovers from a feast in her hands, and hope on her face.

She heard the name—Boaz. The darkness started to part, and Naomi’s eyes were opened. The invisible suddenly became visible.

“May he be blessed by the Lord, whose kindness has not forsaken the living or the dead!” Naomi exclaimed to her daughter-in-law (Ruth 2:20).

The bitter, empty woman stood face-to-face with all she couldn’t see seconds before. God had not left her. The steadfast love of the Lord—his hesed love for his children—was for her too. In fact, it had always been. It had been there when she mourned her husband and sons. It was his love and guiding hand that prompted Ruth to leave her family and cling to Naomi. It was Yahweh’s covenant love that directed Ruth to the field of their kinsman redeemer. It was the Lord’s extravagant grace that stirred Boaz to protect and care for both Ruth and Naomi.

The Lord had not forsaken Naomi. In the midst of the darkness, the Lord had surely been working.

And so it can be for you and me.

It sometimes happens in a moment. It could be a random Tuesday night or a Sunday afternoon. You might be on the way to grab the laundry hamper when the light pierces through the haze. You’re sitting on your couch, quietly reading, and your eyes glimpse the bright ray of sight.

A phrase in the Bible passage brings tears to your eyes—the Lord knew you needed to read that. He had offered it before you with purpose. The tune of the hymn on the radio catches your ear and you realize the truths are what your soul ached for. A random text appears from a friend fueling you with the encouragement you needed. A new friendship forms that perfectly fills the void in a way you never imagined . Your child makes a comment displaying how the Lord has been working in their heart the whole time.

These moments shine like beacons on what the Lord has been doing all along for us in the dark. They cut through the night and, for a brief moment, let us gaze on the goodness of the Lord in the land of the living. Like Naomi, they exclaim to our hearts that our Lord hasn’t forsaken us. The invisible becomes visible. Our faith becomes sight.

Maybe you’re still in the darkness, holding onto the truths of your Father while praying for sight. Dear suffering saint, your Father will not forsake the living or the dead. While we may be blinded for a time, our Lord never is. He sees it all completely, and he holds you close in the darkness. Your faith will become sight. It may be on a random Thursday, or an unexpected afternoon when you catch a small glimpse of his steadfast love. It may not fully be until your eyes behold the light of his face, and you see the beauty of your Savior’s constant and loving hand through all the darkness.

Press on through the shadows, grip tight to his truths–even as you wait to see them.

Life in the Hands

The face in the mirror