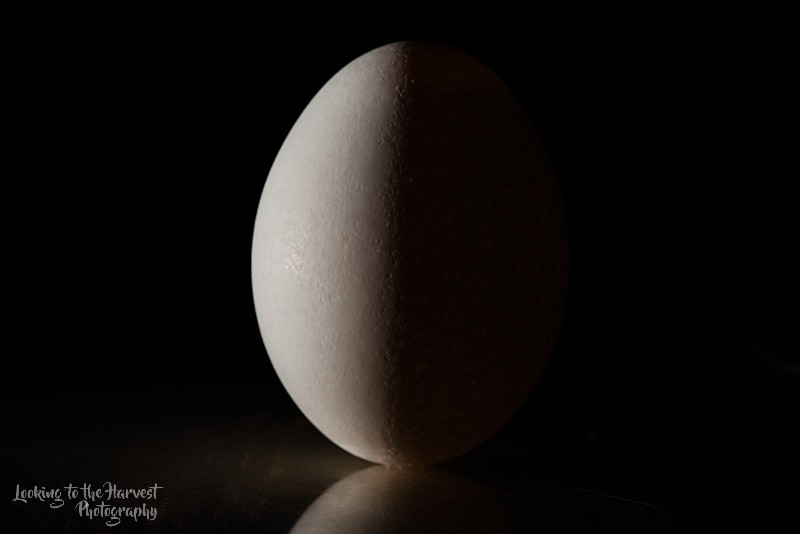 Unpopular Passages: The Good, the Bad, and Queen Esther

This is the fourth in my series Unpopular Passages. Click here to see all the entries.

In the evening she would go in and in the morning she would return to the second harem, to the custody of Shaashgaz, the king’s eunuch who was in charge of the concubines. Esther 2:14

“Is this the good guy or the bad guy?” I’ve repeated the phrase often while watching a movie or reading a novel. Sometimes information becomes too much to process, so it’s natural to seek tidy boxes to help sort. If we’ve grown up in the church we’re very familiar with this tendency. After all, our worldview is based upon the greatest (and true) story of good versus evil, and we often take that to the Scriptures. We place our favorite heroes and villains in their appropriate box. Abel—good. Cain—bad. Abraham—good. Lot—bad. Jacob—good. Esau—bad. Esther—good. Haman—bad. And the list goes on and on.

But the problem is we are reluctant to take anybody back out of their box. We get to a passage about our courageous Esther spending the night with the king of Persia and scratch our heads. What do we do with this?

Unfortunately what I’ve done, and maybe what most of us do is shrug our shoulders. It must not have been too big of a deal. I can’t tell you how many times I’ve thought this as a young girl reading through the Old Testament. Yet this way of approaching the text can be damaging to our understanding of Scripture and the world around us.

The Complications of Esther

Most of us think of Esther as the brave woman who was placed “for such a time as this.” And it’s very true. The fingerprints of God’s sovereignty are all throughout this incredible book, from the big to the small. He did use Esther and Mordecai. But we do ourselves a disservice when we shrug our shoulders at the complexity involved in this story.

The actions of Esther aren’t as tidy as we’d like. How do we reckon with a Jewish woman who becomes part of a harem, sleeping with an uncircumcised pagan? Besides this, Esther partook of food every day in the Persian court—most of which wouldn’t have fit the Jewish dietary laws. It’s true she was taken into the harem, but could she have protested later just as Queen Vashti did only a chapter before her? Could she have refused the food being served just as Daniel, Shadrach, Meshach, and Abednego? (Daniel 1:8)

These are complexities scholar Barry Webb mentions in his book Five Festal Garments. But he shows he’s not the first to raise these questions. Jewish readers of Scripture themselves wondered which is why additions to one version of the Bible (the Septuagint) included a prayer from Esther declaring she loathed the king’s bed and took no pleasure in the royal banquets. In summary Webb remarks that Esther may well be a hero but one of “questionable morality and orthodoxy.” 1

These kinds of situations run throughout the whole of the Bible. We talk about David’s sin a lot, but do we also remember that the pagan king Abimelech held more integrity than Abraham in Genesis 20? We might know Samson was a “rough” guy, but have we noticed that Jephthah put his trust in political maneuvering and reaped great sorrow in the end (Judges 11)? 2 Do we remember Gideon as only the man with the victorious trumpets and forget that he made an object of worship that became a snare to him and his family? (Judges 8:22-28).

I know I did. But once I looked a little closer I found myself seeing the truth of Scripture more completely.

See, there is a battle of good and evil throughout the Scriptures, but when we stop shrugging off the failures of our heroes we are forced to reckon with the reality that the good side isn’t very big. In fact it’s only one person. It’s Christ. He is always the only one truly good.

The Bible makes it very clear that there is none who are righteous. No, not one (Rom. 3:10-11). The stories throughout Scripture only prove this again and again, even among the people who seem to get a lot of it right.

We need not demonize these Biblical characters, but we also shouldn’t shirk away from calling wrong, wrong. Or in Esther’s case, asking questions and wrestling with the complexities that exist within the story. When we do this —as Webb concludes—we’ll begin to see that good outcomes in these stories are not simply rewards for good behavior. 3 Instead we’ll see the narratives of the Bible as clear evidence of God’s grace and faithfulness even towards the unfaithful.

How We View Our Own World

Understanding the complexity of Scripture and our Biblical heroes actually encourages us today in a couple of ways.

First it helps ground us as we look around at sin in and out of the church. It’s easy to find grave sin throughout church history and today- as even this very week the church deals with another huge scandal of a popular teacher.  When we take time to sit in the uncomfortable parts of stories like Esther, Judges, or the ghastly tale of the Levite’s concubine (Judg. 19) we find ourselves sure that though man will disappoint—God never will. He is the good we can cling to, and he always has been. It’s he who has always continued to be faithful to his promises even as great evil has been done in the world and by those who claim his name.

Secondly, when we focus on the complexity of people it frees us to critique when the “good” ones do wrong, or to praise the “bad” ones when they do right. And we should do both. Proverbs says that both justifying the wicked and condemning the righteous is an abomination (Prov. 17:15). Though God does work through the unfaithful, we must not gloss over the fact that their actions were still unfaithful. For the Christian, the ends never justify the sinful means.

In an extremely polarized world, I wonder if Christians can be some of the first to set aside loyalty to our tribes-be they political, theological, or ideological- and call out sin for what it is.  Esther reminds us no one has the corner on righteousness (including ourselves). We can and should still question, critique, and condemn wrong when we see it. After all, who do we need to protect? For we know only God is our Saviour.

We don’t know everything about the story of Esther, but sitting in the ambiguity should hopefully draw our eyes off of man and back where they belong. Up upon our only good and righteous king. He’s the hero, today, yesterday, and forever. It’s he who deserves our allegiance, and as Joshua discovered he doesn’t fit neatly into the box “for us” or “for our enemies” (Josh. 5:13). Praise God he is actually for the good side- and that’s comprised of one holy, righteous king.

Is the Bible Good for Women? -Review