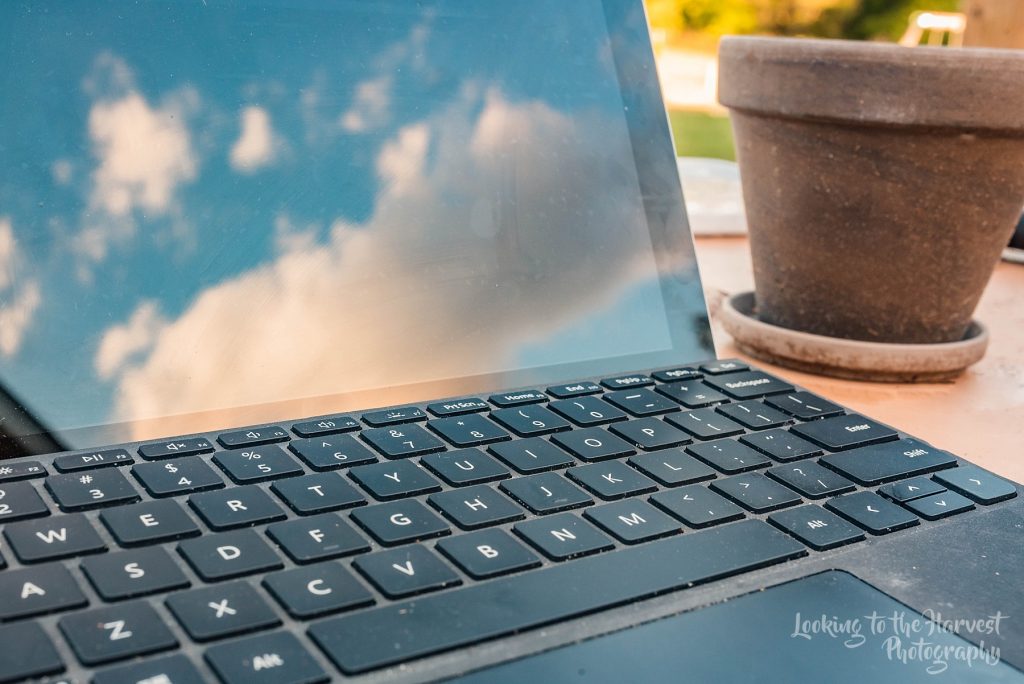 A couple of months ago, a conversation on Twitter caused me to pause and view the way that I interact with others, particularly online. As often happens on social media, I ran across a statement that was causing quite a stir, evidenced by the slew of comments and responses. The topic was pretty personal to me, and often stirred me to passion. It was no different this time, as I felt my body react to the frustration mounting in my head.

Though this time, the result was a little different. As I sat thinking about my response, something changed in the way I wanted to reply back. You see, the author of the tweet was someone I had a sliver of a connection with. I had exchanged a love of poultry, and silly gifs with their spouse through the past year. In fact, I had even prayed for their family requests as they popped up.

As I thought on these reminders, my anger tempered, and I began to read the comment threads with a little more charity. While I still disagreed, I made more allowances, I tried to understand their perspective, and then I was able to calmly type out my own.

After that small event, I realized how deep my biases and partiality can really go. I wondered if a complete stranger had tweeted the very same words and replies, if I would have been willing to be gracious or understanding. I’m not sure I would have.

There is a great sense of community we can find from the friendships and groups we belong to. But unfortunately, because of our fall into sin, we often find, like I did, that we start to favor those connections.

In The Coddling of the American Mind, authors Greg Lukianoff and Jonathan Haidt, detail a psychological study that exemplified this phenomenon. In this study they examined the brains of subjects as they watched other people get pricked by a needle.The results showed that when the subjects were told that the person being pricked was their same religion, the response area for pain in the observer charted much higher than when the religion was not the same. What is even more fascinating is that when the observer was given an arbitrary grouping immediately before the experiment, they still reacted more strongly to the person in their own arbitrary group 1.

The authors summarized: “We just don’t feel as much empathy for those we see as ‘other’.” 2 Surely we see this played out in the political realm, in religious groups, or whatever “tribe” we find ourselves in. These groups can be a blessing, but they can also encourage us to strengthen ties within that quickly turn into an us vs. them mentality. The danger of this should be no surprise for believers who already know James warns us of partiality (James 2), and the ninth commandment tells us not to slander which includes uncharitable assumptions (Ex. 20:16, and Westminster Larger Catechism Q: 143-145).

Yet as Christians, shouldn’t we understand more than anybody else that we already have strong connections that should bind us to others? First of all, for those in the church we are connected because we are actually part of the same body (1 Cor. 12:12-14). We are united by Christ! This doesn’t mean we won’t disagree in big ways (see Paul and Barnabus, Acts 15:36-41), but it does mean we should do it with kindness, and charity, and hopefulness. And we can only do this in the power of Christ.

Moreover, while Christians have a deeper relation with those in the body, we nevertheless share a connection even with non-Christians. They are image-bearers of the Lord, just like us, who are created and loved by their Creator (Gen. 1:27). Does this cause us to stop with charity and grace in our comments, tweets, or our attitudes and discussions? I’ll be honest, sometimes it’s not my first reaction. Too often superficial and selfish realities like who is nice or mean to me, or who is on my side, affects my responses towards others quicker than the fact that they too are an image-bearer.

In the age of the internet it’s so easy to feel invincible behind the pixels of our computer screen and in our own like-minded communities. But if we are to deal honestly with our sin, we must acknowledge the charity that might be due to our “enemies”, and in some cases perhaps even the critique that must be due to our friends. We need to remember the connections that God has given us and not sink deeper in our divisions. Though it might not feel like it, we are connected. And as I realized that day- it’s a much greater link than some chickens.

“It is a serious thing…to remember that the dullest most uninteresting person you can talk to may one day be a creature which,if you saw it now, you would be strongly tempted to worship, or else a horror and a corruption such as you now meet, if at all, only in a nightmare. All day long we are, in some degree helping each other to one or the other of these destinations. It is in the light of these overwhelming possibilities, it is with the awe and the circumspection proper to them, that we should conduct all of our dealings with one another, all friendships, all loves, all play, all politics. There are no ordinary people. You have never talked to a mere mortal. Nations, cultures, arts, civilizations – these are mortal, and their life is to ours as the life of a gnat. But it is immortals whom we joke with, work with, marry, snub, and exploit – immortal horrors or everlasting splendors.”

C.S. Lewis/ The Weight of Glory

Why the Mommy is Crying

When you question your beauty…

Life in the Hands

Any cookies that may not be particularly necessary for the website to function and is used specifically to collect user personal data via analytics, ads, other embedded contents are termed as non-necessary cookies. It is mandatory to procure user consent prior to running these cookies on your website.