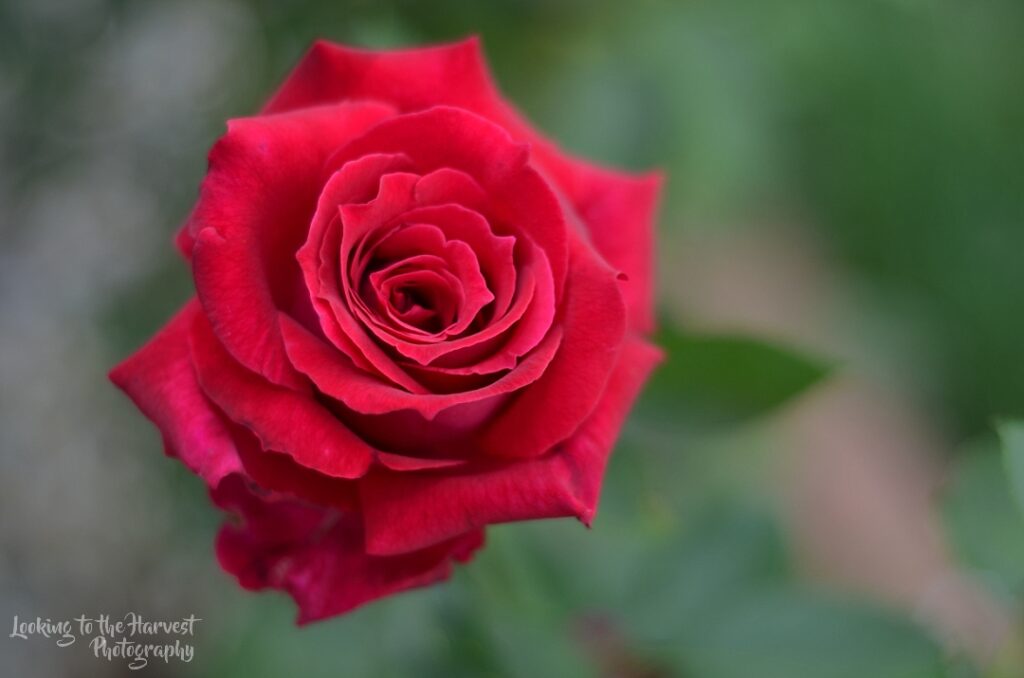 All week our family has been talking about Holy Week. We’ve taken time at dinner to discuss the events of each day–leading up to the somber pinnacle of Good Friday, where we then wait expectantly for Resurrection Sunday. Yet what of Saturday? Saturday was always a day I didn’t quite know what to do with. I would consider it a day of quiet sorrow, impatient waiting and—to be honest—a little confusion.

What happened to Christ on Saturday? The Apostles’ Creed tells us Christ descended to the dead, but what does that even mean? Did he go to heaven? Did he just sleep and wait? Was he actually tormented in Hell for my sake and—if that’s true—how could Jesus claim “It is finished” on the cross if he still had more punishment to bear?

I recently finished reading Matthew Emerson’s book “He Descended to the Dead”: An Evangelical Theology of Holy Saturday and it has shifted my perspective on the day in-between. I’ve come to believe it’s not a day to hurry over, but  as with Good Friday and Resurrection Sunday, it’s a day that offers Christians great hope and encouragement.

The phrase “He descended to the dead” has had its share of contention among modern evangelical theologians who reject its thesis. Some even suggested removing it from the creeds. 1 Emerson explains this is partly because of misunderstandings of what the church fathers meant in their inclusion of this phrase. Protestors to the phrase fear the descent of Christ will be used to insinuate some kind of universal salvation for the already dead, or that it teaches that Christ was tormented in Hell himself. These unbiblical statements are beliefs some have expressed through history, yet they were not the overwhelming views of the early church on Christ’s descent.

Instead, the descent was an important part of doctrine for the early church, and it should be for us today. The descent of Christ to the dead is not primarily about his continued humiliation, but a moment of victory, even before the resurrection of his earthly body.

Christ, Victorious over All

One day, everyone of our bodies will breathe their last breath. At that moment our physical body will stay on earth, while our soul will live on. The Bible tells us the souls of those who trust in Christ will go either to paradise with God (what we also call heaven) (Lk. 23:43, 2 Cor. 5:8) , and those who reject Christ will go to wait for final judgment in what we think of as hell. Though the unrighteous and righteous are separated, we see in Scripture there still exists some form of communication between the two (Lk. 16:19-31).

When Christ took on humanity, he took it all. He experienced birth, life, and complete death. On the cross Jesus breathed his last breath after absorbing the weight of punishment for our sin (Isa. 53:5-6). As his spirit left him, his body was taken down and laid in a tomb. Like us, his soul went on to paradise, along with the thief who hung next to him (Lk. 23:43). Except Christ wasn’t only man. When he went to the place of the dead—he claimed authority and victory over it.

Emerson writes, “Death and Hades are defeated as God, in the person of the incarnate Son, enters the midst 2” Christ’s spirit was no human soul, but God-incarnate, who had come to vanquish death completely. His descent displayed his supreme authority, even over the dead. It was now Christ who held the keys to Death and Hades (Rev. 1:18).

While the disciples mourned in confusion and Mary ached for son and Savior, Christ was already proclaiming his victory to every one of the dead—from righteous to unrighteous alike.

Fulfillment of his Promise

Besides proclaiming victory over death, Christ’s descent shows the beautiful completion of his promise to his people. We know the entire Bible points ahead to the Messiah. We can see his presence filling the Old Testament. We have the great gift of reading through the gospels and making connections to all the prophecies from long ago and seeing the beauty of Christ on the pages. Yet many saints went to their death still waiting and hoping in the Messiah to come. Hebrews tell us the faithful of the Old Testament did not receive all that was promised, but only greeted it from afar (Heb. 11:13). Upon their death their souls were taken to the Lord, yet their souls still waited for the incarnate son of God.

Christ’s descent to the dead realized their hope. Emerson writes:

“Christ’s descent changes the nature of paradise, from a place where deceased believers wait for the Messiah to a place where deceased saints are united to and in the presence of the dead-but-soon-to-be-risen Messiah, Jesus. This union to the victorious Christ happens because Christ descends to the place of the righteous dead and changes the nature of that place. It transforms from a place of hope to a place of sight.” 3

While the disciples and followers of Jesus mourned on Holy Saturday- Abraham, Jacob, Rahab, and a host of known and unknown saints rejoiced at the promised Messiah in their midst. While Jesus’s closest friends struggled to understand how he would fulfill all he promised, the saints of history experienced the fulfillment of the promise they waited their whole lives for. While the disciples waited in hope, the saints of old received their sight.

We all feel the same tension the disciples felt that Saturday in our own lives. Like them, we might be waiting on the Lord, confused, hurting, maybe even doubting. Will the Lord fulfill his promises when I can’t understand what he’s doing? Will the justice I’ve been promised come? When will resurrection break forth? Life can feel dark and somber, just like on that Saturday.

The Feast of Grocery Day