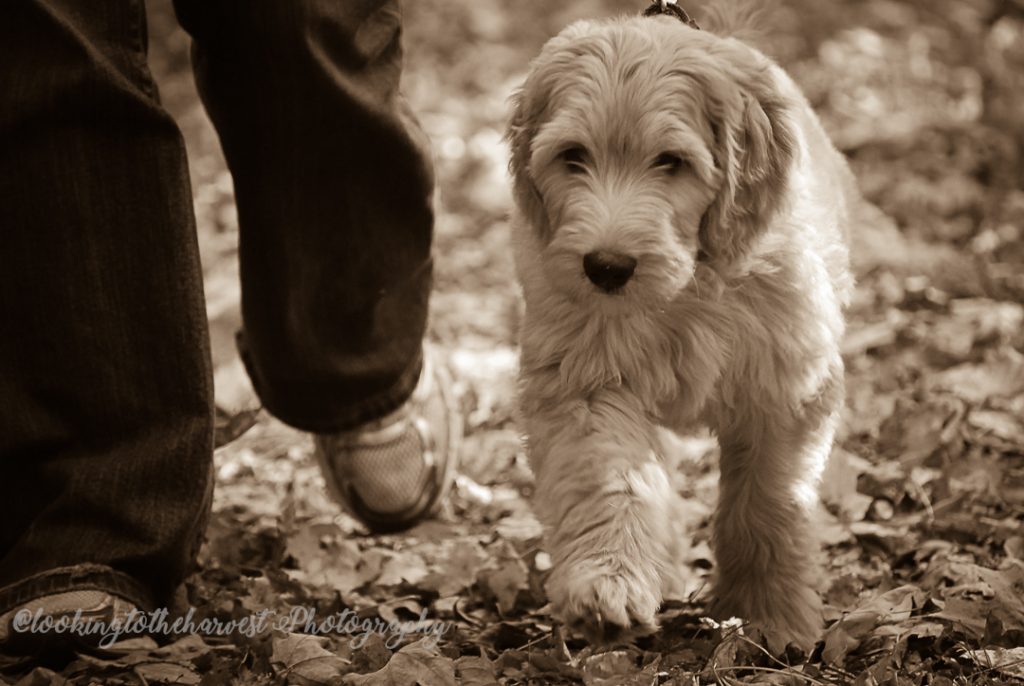 I’ve been reading through 1 Kings for the past couple of weeks. Since going through an in depth study of Esther, I find it fascinating to see the people of Israel as a nation and to just to marvel and grieve at the history going on. They have been brought into their land and their beautiful temple is finally built. Then, as was inevitable, sin starts to take a hold of their kings. Each one getting worse and worse as they fall victim to serving idols and other gods- and eventually their nation is ripped apart.

How could they do that? They were God’s people. How did they not remember the Passover in Egypt? Walking through the Red Sea? Being fed by manna? Conquering Jericho? Of course this was their great grandfathers, but the stories were there- yet they found it so easy to put them out of their mind.

In 1 Kings 18- Elijah confronts the people, asking them, “How long will you go limping between two different opinions? If the Lord is God, follow him; but if Baal, then follow him.”

As I’ve been reading I’ve seen a theme coming from the kings in 1 and 2 Kings who did honor God and walk in His ways (or at least for a time).

They knew who He was.

It sounds so simple doesn’t it? Oh, but how often do I see this in my own actions? How many times a day do I hear and listen to the temptations and believe that I am god?  How often do I get distracted, angry and stressed by inconveniences and forget that God is on the throne?   How often do I prioritize my schedule without a fear and awe of who God is, and how that should apply to my attitudes and actions that day? How many times do I try to solve the problem on my own instead of going to the King of Kings?!

My answer? More often than I’d care to admit. I’m limping. We’re all limping. Limping between two opinions- the Lord is God; or everything else in my life (including me) is god.

The fear of the LORD is the beginning of wisdom; all those who practice it have a good understanding. His praise endures forever!

This is the foundation that we build upon- that we know He is God- that we fear him. This isn’t just a sense of being afraid- but a sense of awe, respect, amazement, and acknowledgment that He does hold all power- because He is God!

Do we know that today? Do we know who God is? Do we not only know it, but believe it, act on it, and throughout our day show that we know it? Or are we too, like the Israelites, just limping along, saying one thing, but acting in a totally different way.

If you’re like me and find you too tend to limp along, be encouraged, friend- because this is also what our God, the God told the Israelites later-

For I will set My eyes on them for good, and I will bring them again to this land; and I will build them up and not overthrow them, and I will plant them and not pluck them up. I will give them a heart to know Me, for I am the LORD; and they will be My people, and I will be their God, for they will return to Me with their whole heart.

What a sweet hope- our God is merciful, He is forgiving, and how I pray that He would take this limping woman and give me a heart to know that He is the Lord.

When I had stopped confessing my sin