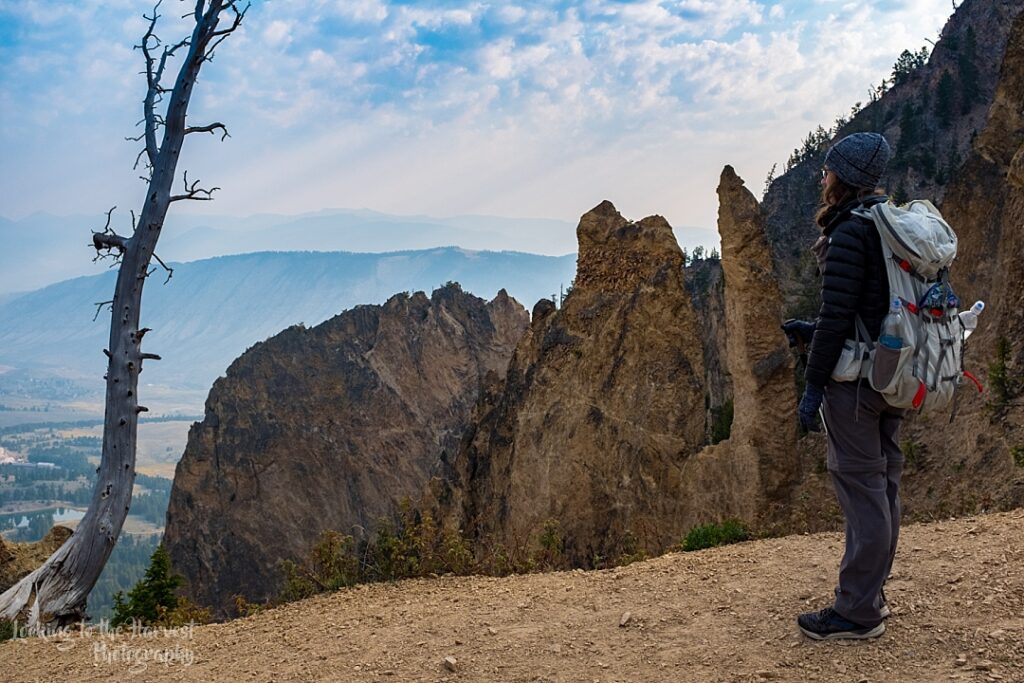 Finding our Footing in a Shaky World

Have you heard the latest inside scoop? You can’t go too far these days without hearing the breaking story behind your favorite actor, tv show, or historical figure. Headlines shout at us about how Tom Cruise really acts on set, the true dynamic of the cast of the latest Spiderman movie, or the tell-all book on the hidden secrets of the Laura Ingalls family. The headlines cast out their bait, making many, including myself, grab for the worm.

Yet even though these stories are clearly looking for clicks, they also often tell the truth. Our favorite All-American movie star is found to be a jerk behind the scenes. As much as we hate to admit it, the real stories behind beloved families like the Ingalls and even the VonTrapp family are more sad and troubled than we’d like to admit.

This disappointment spreads both in secular culture and within the church. A thriving church suffers under the hidden narcissism of its pastor. A well-known speaker reveals a hidden life of predatory behavior. The constant barrage of exposes might leave us petrified to put our trust in anyone. When will the next shoe crash to the ground?

Amidst the disappointments that will continue to surface, we can be sure of one truth we’ll never be surprised by: There isn’t a “real story” behind the God we serve. There are no ulterior motives from our God. There’s no smoking gun, no big revelation. Our God doesn’t tell us one thing and act differently. He has shown us who he is in his Word and we can fully trust him.

Complete trust sounds terrifying. After all, people around us constantly change. We constantly change, and change brings with it the unknown.  I’m not the mom I was two weeks ago. Sometimes this is for good, but sometimes it’s for the bad. I hope my children can trust me, but the reality is, sometimes they just can’t. Sometimes I forget, I go back on my plans, or I react differently to the same set of circumstances based on my mood. As created beings we are constantly changing, growing. In one sense that’s great, but in another it’s scary. But this is not so with our Father in heaven.

As R.C. Sproul once said, we are all in the process of becoming. Becoming what? Becoming anything! Becoming more organized, less organized, more studied, less studied, more loving, less loving, more cynical, less cynical, and the list goes on and on. But our God? When he told his name to Moses, he said it was Yahweh, meaning I am who I am (Ex. 3:14). We are created beings being changed and growing. God just is. He doesn’t need to change (Mal. 3:6). He doesn’t need to shift, grow, or become something different. He is already.

When we open the Bible to study what it has to say, we find the Lord showing us who he is, and we can trust those words. And we need that surety each day. When we find ourselves in a season of difficulty and suffering, we need to know that the promises of God’s comfort, nearness, and love are concrete. When we lose our patience with our children and the guilt begins to suffocate us, we need to know that God’s mercy and grace is for us still even now. He hasn’t changed. He never will.

In a world of change and hidden agendas, take comfort in the God who will never change. He’s not hiding his character from us. We can read from his Word who he has been, who he will be, and who he is today for you and me.

Where is our trust?

Is it Really True?