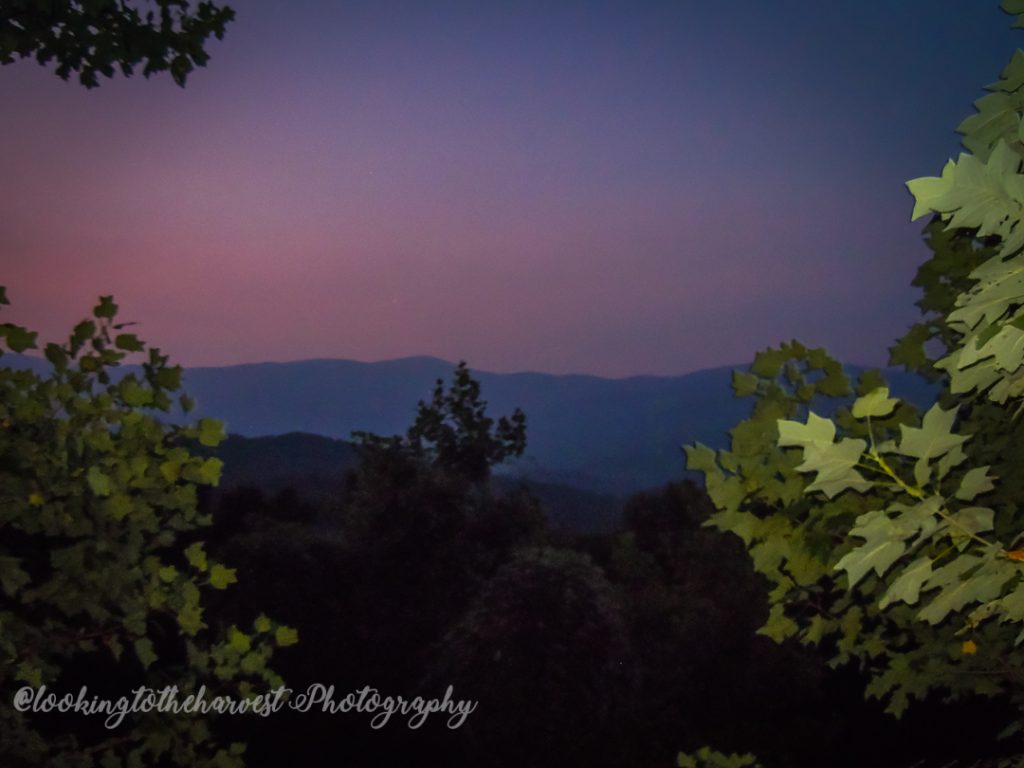 As I pressed on throughout the books of Kings, I found myself in 2 Kings.  Throughout the rich and complex history of kings whose names I cannot pronounce, and I admit- I struggle to keep straight, I also found such rich warnings as I looked at how their stories played out.

Not all of the kings, thankfully, were completely against God. Though, as I read, I saw a trend that continued on through the lives of several kings. 2 Kings 14:3-4 states that Jehoaddin “did what was right in the eyes of the Lord, yet not like his father David….the high places were not taken away.” As you move on into chapter 15 to read about Azariah in verses 1-4 , then later about Jotham (verses 32-35)- these men all followed their father in doing what was right in God’s eyes- BUT they did not remove the high places- where the people of Israel went to make offerings to other gods. The Bible doesn’t say why the high places were not removed, maybe tradition? Maybe to not stir up any issues? Maybe because their hearts were not wholly devout to God? Regardless- they were not destroyed, they were overlooked and allowed.

As I read these phrases again and again, I couldn’t help but think about the “high places” in my own life. Sometimes it seems so easy to try to walk with God,  but all the while hold onto my own high places on the side. We look to other people, or look to our family and say, “We’re doing it just as good, aren’t we? Everybody keeps that idol! I’ve always struggled with that, it’s just a part of who I am. I’m following him in these other ways, I’m pretty sure that’s good enough.”

I think Jesus had a different answer to those comments, and I see one example of it in Matthew 19:16-30. A rich young  man came to Jesus to ask him what he needed to do to be saved. This man thought that he was doing pretty good, he kept all the rules!

“If you would be perfect, go, sell what you possess and give to the poor, and you will have treasure in heaven; and come, follow me.”22 When the young man heard this he went away sorrowful, for he had great possessions.23 And Jesus said to his disciples, “Truly, I say to you, only with difficulty will a rich person enter the kingdom of heaven. 24 Again I tell you, it is easier for a camel to go through the eye of a needle than for a rich person to enter the kingdom of God.”

Jesus told him to go sell all he had. You see, Jesus knew that his wealth was a high place- and it had to be torn down if he wanted to follow Christ. Maybe he purely loved money, maybe he just valued his own comfort, maybe he feared change, maybe he valued status- whatever it was- he valued it above God- and it was his idol, his high place of worship he continued to go to- even though he followed all the other rules.

I don’t know about you but I feel overwhelmed thinking about all the high places that need to be torn down in my own life. It seems like the list can keep going and going. What I find incredibly encouraging is the continued story of what Jesus says next.

25 When the disciples heard this, they were greatly astonished, saying, “Who then can be saved?” 26 But Jesus looked at them and said, “With man this is impossible, but with God all things are possible.”

Oh there is our hope, friends. We cannot tear down those high places, those idols in our lives on our own- we are right- it is an impossible task. Amazingly though, because of God- and what Jesus did on the cross, it is possible. Of course we will never be perfect in this life, and that is not a prerequisite to being God’s child- only faith alone in what He did on the cross is! However what a great reminder that we are not just left to follow in our own works and keep the difficult high places in our lives where they are, because they are just too hard. No! God is intent on molding us, on tearing those down FOR us. It may be hard, it may hurt a little bit, we may need to lose some comforts of the world- but Jesus’s final comment in Matthew 19 gives us even more hope –

God is intent on molding us, on tearing those down for us

29“And everyone who has left houses or brothers or sisters or father or mother or children or farms for My name’s sake, will receive many times as much, and will inherit eternal life. 30“But many who are first will be last; and the last, first.

Whatever comfort, whatever ease, whatever relationships we suffer on this earth for the sake of following God and tearing down those high places of idolatry will be given back to us over and over again when we are with Christ. The glory we have with Him will be infinitely better than anything we “lost” here.   What another amazing and sweet promise from our Father!

I Never Knew How Much Love I Had… For Myself