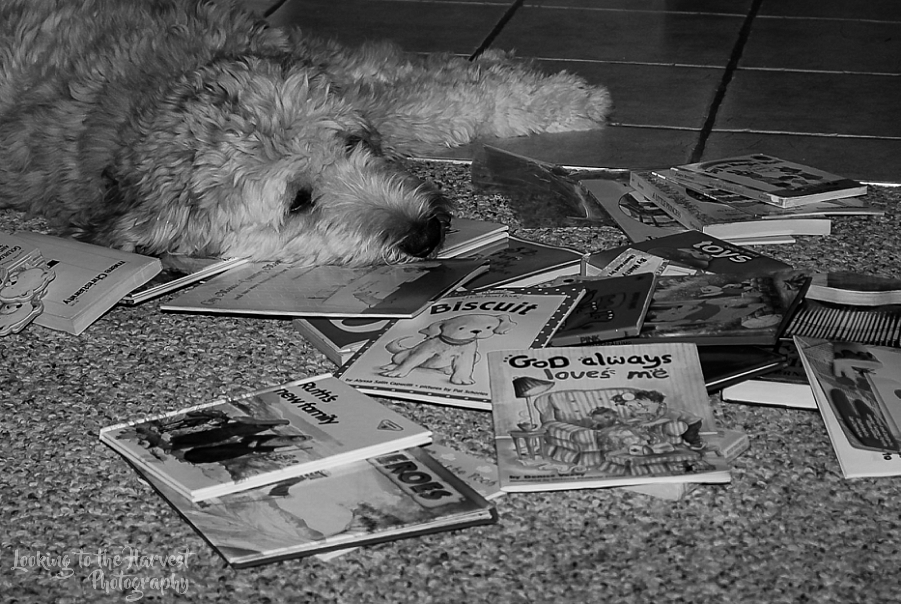 As promised, here is a list of the books I read this year:

A BIOGRAPHY
The Woman Who Smashed Codes by Jason Fagone

This was a fascinating book. It followed Elizabeth and William Friedman and their role in breaking secret enemy codes throughout multiple wars before there was such a thing as the NSA and CIA. While the subject matter had me doubtful in the beginning, I found the story riveting. I also found there was a great deal of American history I had been ignorant of.

A NOVEL
Peace Like a River by Leif Enger

I always heard rave reviews about this book, but to be honest- modern fiction didn’t interest me. And the storyline? It sounded pretty boring. As I began reading the first chapter, I disliked one of the character and was pretty skeptical. Though I pressed on, and shortly after the writing caught my attention, and I fell in love with all of the characters. The character development, the beautiful phrases, and the weaving of the story had me racing through the rest of the chapters. Suffice it to say, the rave reviews were true- and you can’t judge a book by its cover- or sometimes even the first chapter.

A BOOK ABOUT HISTORY
Lies My Teacher Told Me by James W. Loewen

This book was a look at history curriculum throughout the US schooling systems. While reading this book, I was shocked at the nature of curriculum writing, the amount of shortcuts sometimes taken, and yes- even how some things I had learned were only a small part (or sometimes untrue) part of the story. This was further shown as the very week after reading this book, I encountered one of these completely false stories being stated as fact in my own daughter’s history book. This book pressed on to me the importance of primary documents as vital learning tools- in my own, and in my children’s future education.

A BOOK TARGETED AT THE OPPOSITE GENDER
Thoughts for Young Men by J.C. Ryle

This book was a great read, and honestly- one whose truths would apply both to men and to women!

A BOOK ABOUT CHRISTIAN LIVING
Being Dad: Fatherhood as a Picture of God’s Grace by Scott Keith

I’ll admit- I listened to the audio book of this one- but hey, that still counts! This was a really thought-provoking read on the role of the dad in the family as giver of grace. (I will add, there are a couple instances of language, and because of its publication date, it recommends a pastor, Tchividjian, who has proven he is no longer qualified for pastoral ministry).

A BOOK WITH AT LEAST 400 PAGES
Pilgrim Theology by Michael Horton
This has been one of my favorite books of the year and most formative, probably because it’s scope of systematic theology is so wide. The chapter on sanctification, particularly, was one that has impacted me (and many blog posts) since.

This was such a great book with very short chapters, which made it easy to put down and pick up again. It’s a historical fiction, set in WWII, following a young, blind French girl, and young Nazi soldier. The portrayal of the German training atmosphere is one that has not left my mind.

A BOOK ABOUT CHRISTIAN LIVING
The Four Loves by C.S. Lewis
To be honest, this was my first Lewis, I’m so glad I read it, and I’m looking forward to more.

I’ve always known the story but never read the original for myself. I’m so glad I finally did.

Of course, this was a beautiful, difficult book. It left me with tears and in awe of the God whom missionaries Jim, Pete, Ed, Nate, and Roger loved and longed to tell others about.

A BOOK FOR CHILDREN OR TEENS
Trumpet of the Swan by E.B. White

We’ve read so many books with homeschooling this year- but this was by far one of our favorites. We’ve read through it twice and listened once on audio. I love E.B. White’s interesting characters, and as silly as the story seems to be, he pulls you in to love the mute little swan who learns to play the trumpet.

A BOOK OF YOUR CHOICE
God in Our Midst: The Tabernacle and Our Relationship with God by Daniel Hyde

If you are looking to understand more about the Tabernacle, this is an excellent book from which to do it! Each chapter is set up pretty similarly, focusing on a different part/feature of the Tabernacle and the various meanings it shows. It left me in awe of the God who has come to be near his people.

A BOOK ABOUT FROM A “BEST OF 2018” LIST
Christianity at the Crossroads by Michael J. Kruger

I can’t recommend this book enough. I often found myself perplexed at how in the world we went from the New Testament to the Reformation and churches today. Kruger’s book on the 2nd century church will help you start to piece together some of those questions. I was nervous that this book would be too academic, but Kruger does a great job of making this accessible. He uses primary 2nd century writers throughout the whole book, and honestly, it left me wanting to read those sources directly. It’s a fantastic book that reminds us that our current struggles as the church are not really so far removed than those of our forefathers, and it encouraged and bolstered my faith and love for Christ’s body.

Apart from the challenge, I’ve managed to add in another novel,  What is a Girl Worth by Rachael Denhollander, as well as How to Think by Alan Jacobs (the latter two I’d recommend to everyone to read!).

Maybe one of these will spark your interest- as honestly, I’ve found another one of the greatest motivators to read something is when you know a friend has read it too. 🙂

How I Fell in Love with Reading (Again)