We are all waiting for a harvest.

We long to see God’s good fruit bear throughout our world, our relationships, and our own sinful hearts. But God is always patiently working. I write words in order to remind myself of the glorious truths of who our God is, what he has done, and what he has promised us even while we wait.

Take some time to think on the ways the Lord has already been growing a harvest by downloading my free set of readings on Remembering Our Memorials. 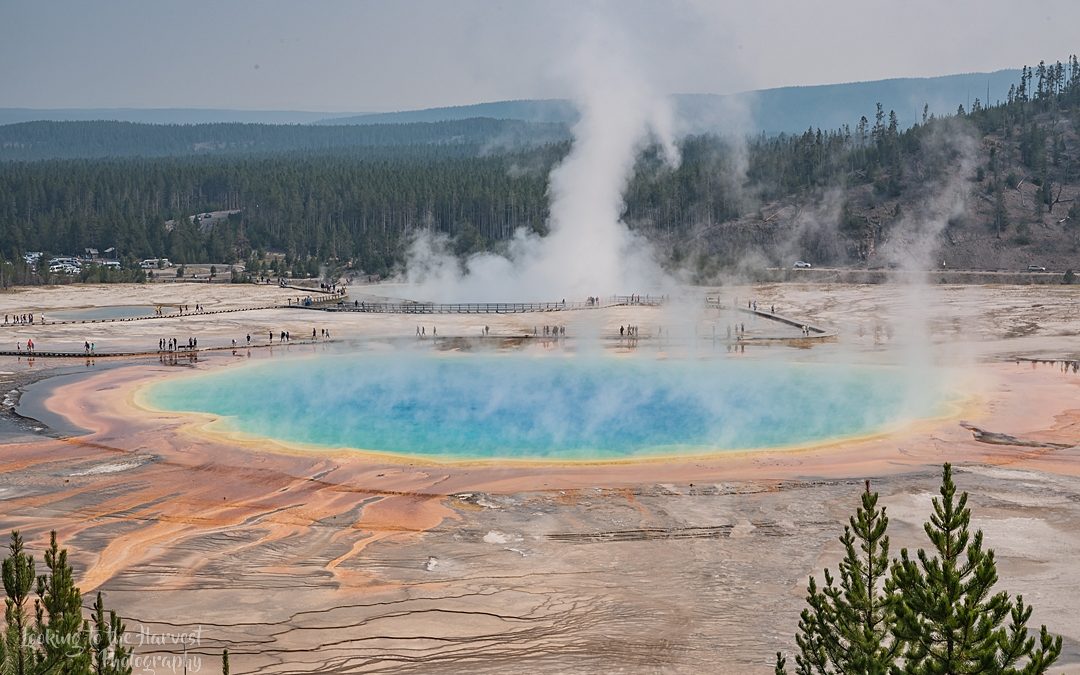 What Colors Do You See?

What colors do you see? Look around while you walk to the mailbox, or as you drive to the grocery store. What hues do you see sidled next to each other? What tones shape the landscape that you live in?

Our family just got back from a trip to western America. For four thousand miles we drove through multiple states, visited three national parks, and (hopefully) made some memories our kids will tuck away for later.

Our voyage directed us through the cornfields of Indiana and Illinois, followed by the flat prairies of Iowa and Nebraska. I watched the horizon stretch upward as we travelled west. Plains became hills. Hills became foothills. Foothills became mountains.

Yet what hit me the most as we took on each new landscape were the colors around me. I was used to large fields of green in my home state of Indiana, but as I gazed out the window I saw a completely different scene. Outside a sea of greens played before me that I had never seen. 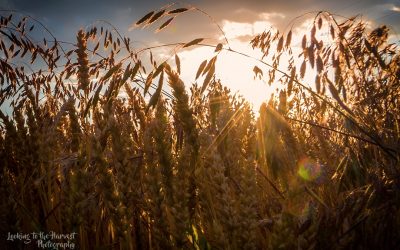 The Feast of Grocery Day

I’ve been meal planning for the past several years. I find that without a plan, our budget (along with my sense of sanity) flies out the window every dinnertime. So every fortnight, I can be found driving home with a car full of groceries that will carry my family... 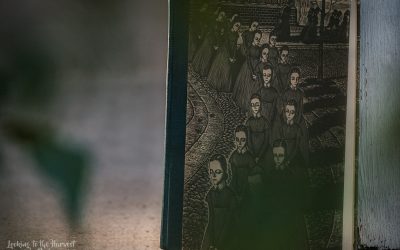 Why do I hope in Christ? The question presses on me even more these days.  I log onto social media and find another Christian singer, podcaster, or friend deconstructing from Christianity. Real stories of abuse or poor teaching often permeate their stories that led... 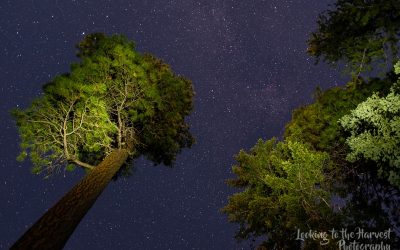 Our shovels thumped into the compacted dirt below us. My husband and I took turns as our tools danced their part. Scoop. Dump. Repeat. With six trees left to plant, we raced against the fading sun, and more importantly the mosquitos buzzing around our necks. We... 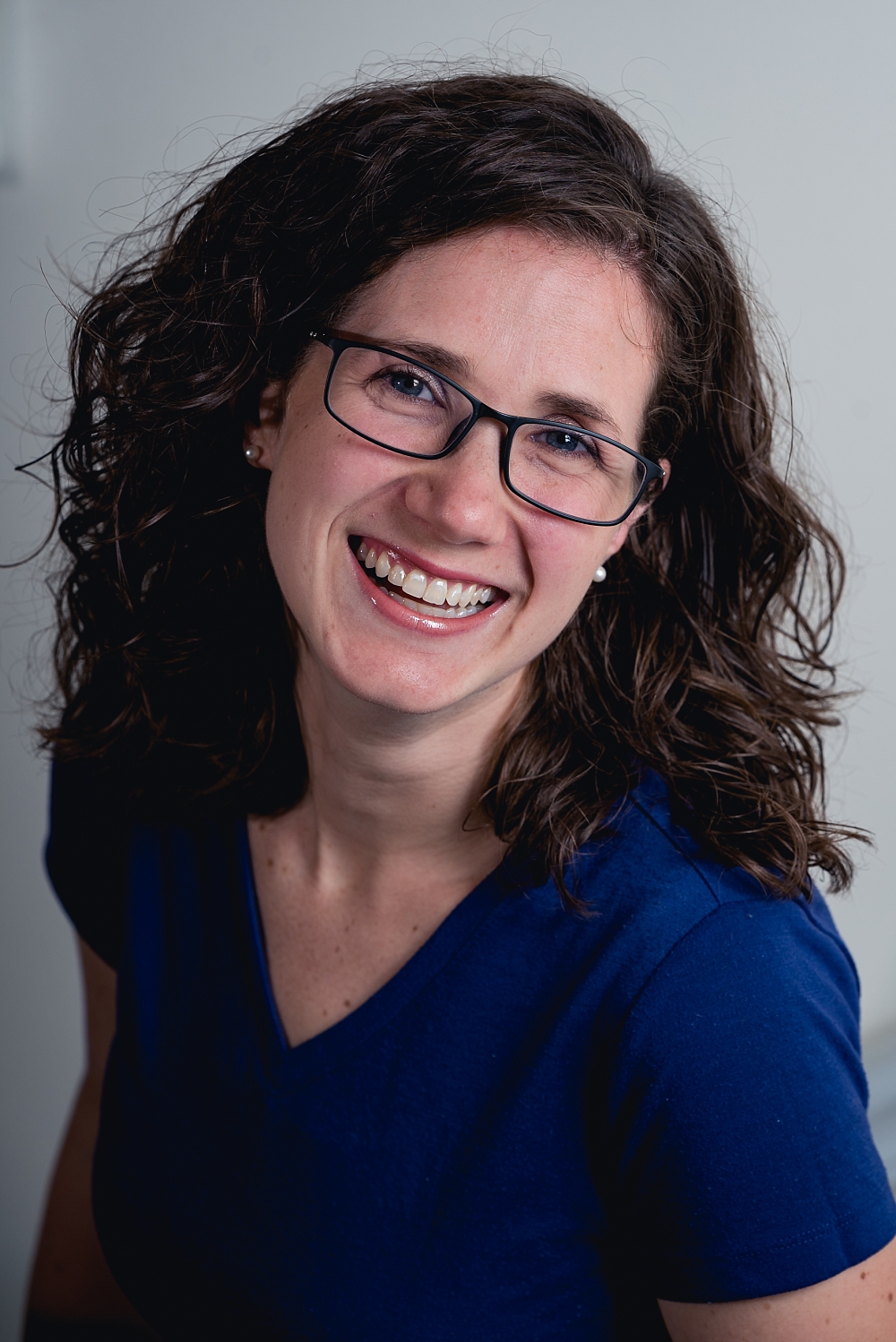 My name is Brianna Lambert. I’m a wife, mom to three sweet kids, and a writer. I write for fun, I write in order to worship, and most of all I write with the hope that a sentence or a phrase might cause you to glory a little more in the Lord who made and redeemed us. Click here to find out more about me and how this blog came to be.

We can rejoice that the God who provided means for our justification is just as invested in providing for our needs of sanctification. We live by his grace alone. 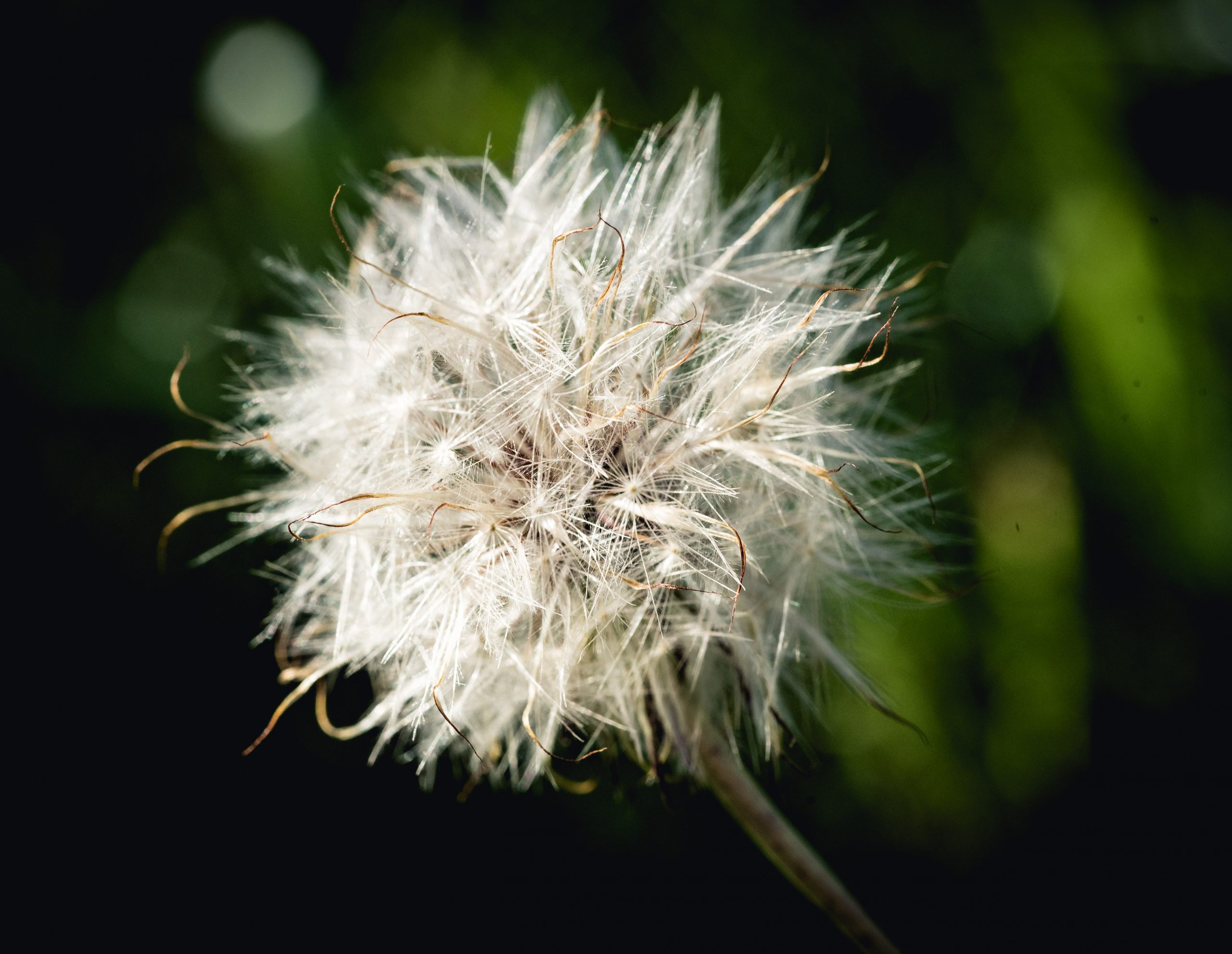